Identify garden weeds by leaf shape, flower, and growth habits. Garden weeds are aggressive growers and take up great amounts of nutrients and water from the soil. This leaves other desirable garden plants weakened and nutrient deficient. Learn how to identify garden weeds early and remove them from the garden.

How to Identify Garden Weeds: 4 Weeds You Want to Avoid

Learn how to identify garden weeds by leaf shape and growth habits. Identifying garden weeds early in their growth cycle allows gardeners to remove them from the garden before they become invasive. Weeds rob the other plants of nutrients and moisture, causing desirable plants to fail.

Certain plants are so aggressive in their growth and reproductive habits that they rob the gardener’s chosen plants of water and nutrients and attempt to take over the garden. These plants are weeds, though some, like the dandelion, have culinary uses and/or medicinal properties.

Learn how to identify garden weeds early in their growth cycle and remove them from your garden to avoid nutrient depletion of the soil that may result in the desired plants dying out. 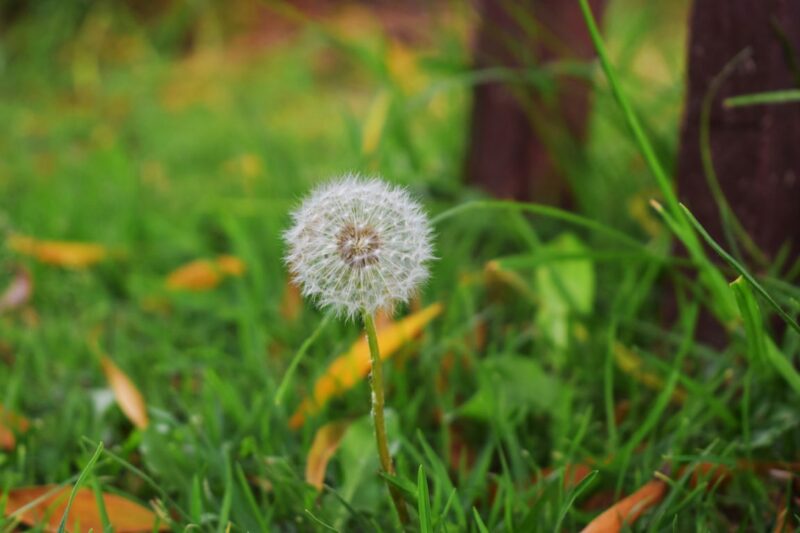 The dandelion is a broadleaf weed found in almost every region of the United States. Its leaves are elongated and notched and grow in a clump close to the ground. The stalk grows from the center, is leafless, and terminates in a bright yellow flower.

When the flower goes to seed, it resembles a grayish white puffball. Eliminate dandelions by removing the root and leaves from the garden before they flower. 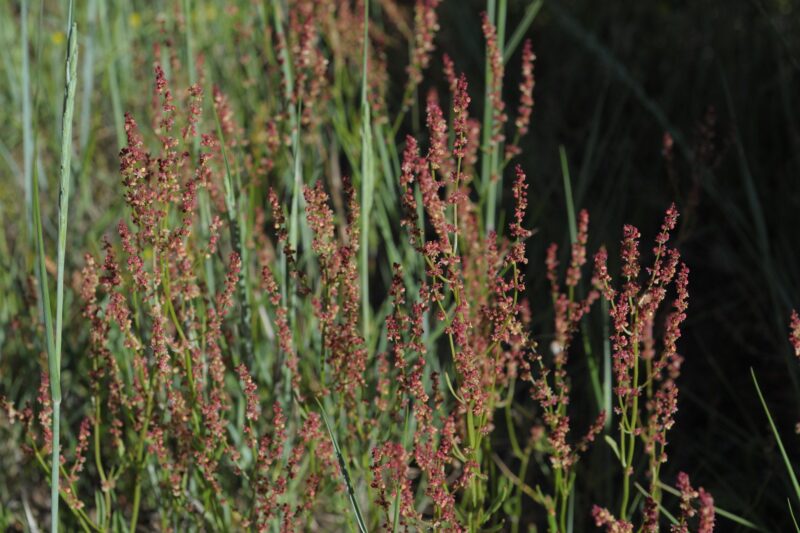 A member of the buckwheat family, red sorrel is a perennial plant with oblong leaves. The plant leaves grow in clumps close to the ground from which emerge several upright stems.

The stems bear the flowers which in turn bear small fruit; the fruit measures less than 1/17 of an inch. Dropped fruits then release seed, and the red sorrel continues to spread throughout the garden. 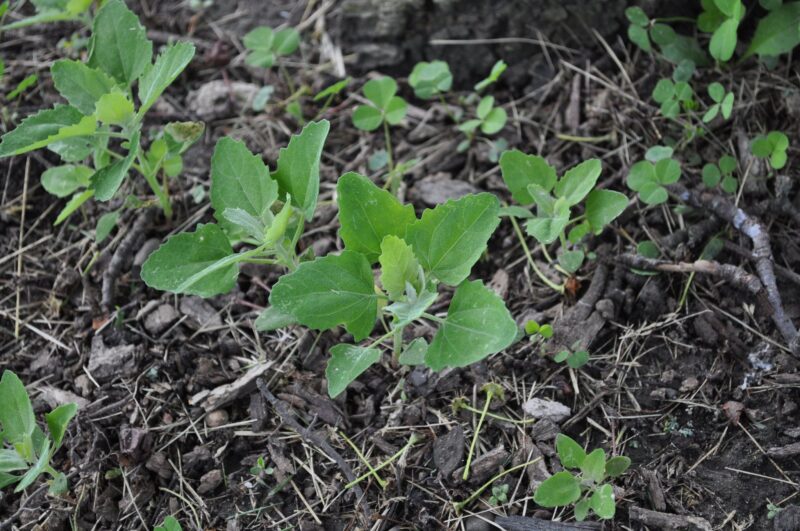 Lambsquarter grows freely in pastures, on roadsides, and in gardens. The leaves are dull bluish-green and measure less than an inch long. Oblong in shape, they develop an upward tilt as the plant matures.

At maturity, the lambsquarter weed can achieve a height of approximate feet. The flowers grow in dense clusters and produce a large number of seeds.

Remove the lambsquarter while still young, including the root. 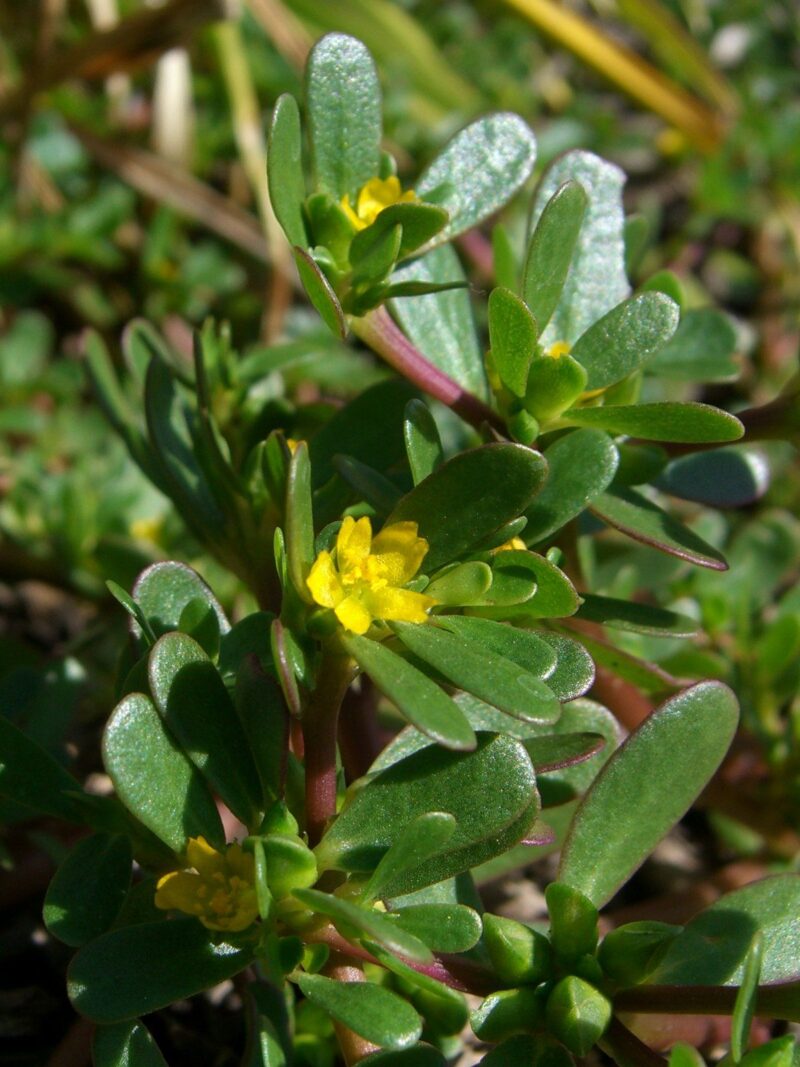 Purslane grows along the surface of the garden soil, setting roots along its horizontal stems. The leaves resemble those of a jade plant in color, shape, and texture.

The stems are reddish-brown in color and thick. The purslane weed produces small yellow flowers at stem tips; these flowers have five petals and open in the late morning or early afternoon.

Once established, the plant is difficult to pull up without causing damage to the soil surface.

A single mature plant may cover as much as three feet of soil surface. Usually, more than one purslane inhabits the garden. Remove these, including the roots, to avoid their spread.

Knowing how to identify garden weeds in the early stages of growth allows for early eradication. Remove the plants in their entirety, including the roots, when weeding by hand.

Herbicides, both synthetic and organic, are most effective when applied to young, emerging plants. Once established, weeds may be more resistant and so more difficult to remove entirely.

References – How to Identify Garden Weeds 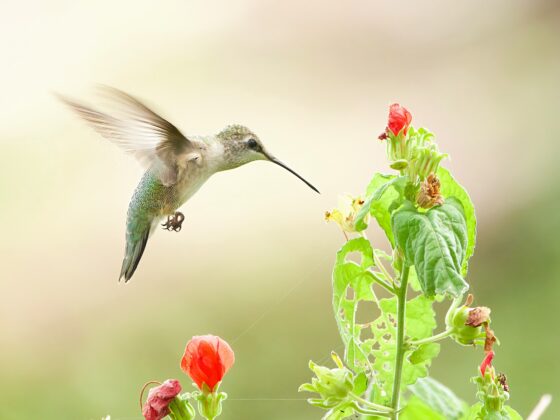 How to Make Hummingbird Nectar and Feed Them 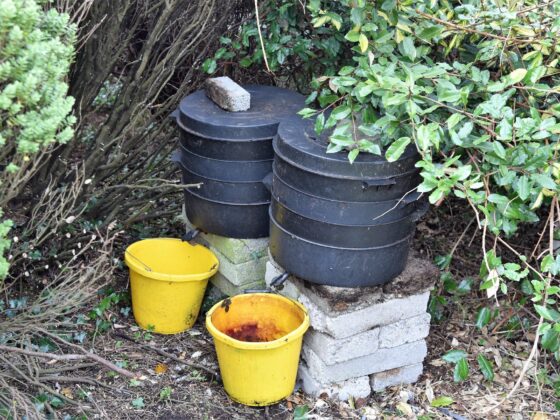 What is Bokashi? How to Compost More of Your Kitchen Waste 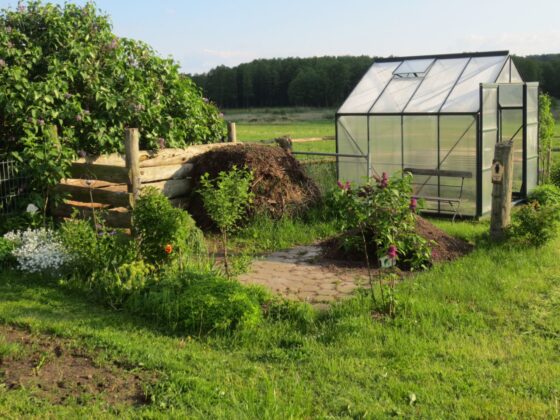 Building Your Own Greenhouse Isn’t That Difficult 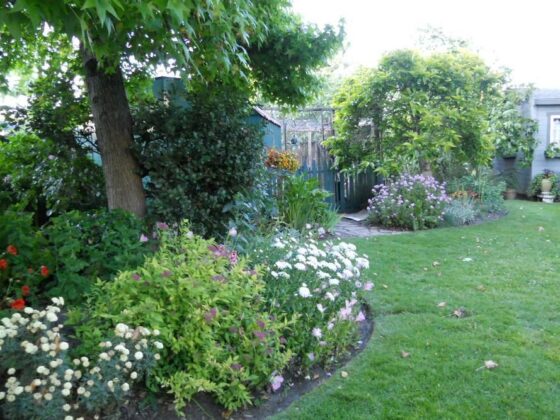 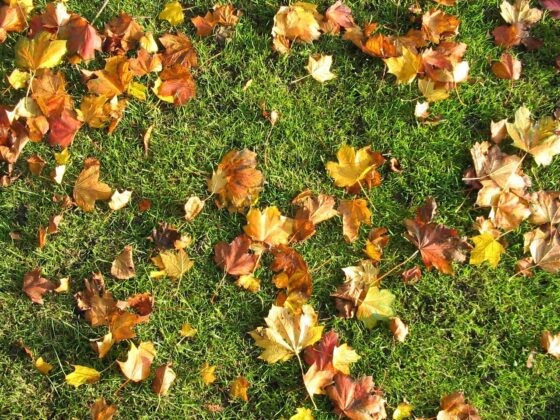 Do Leaves Provide Protection for the Grass Over Winter? The Definitive Answer 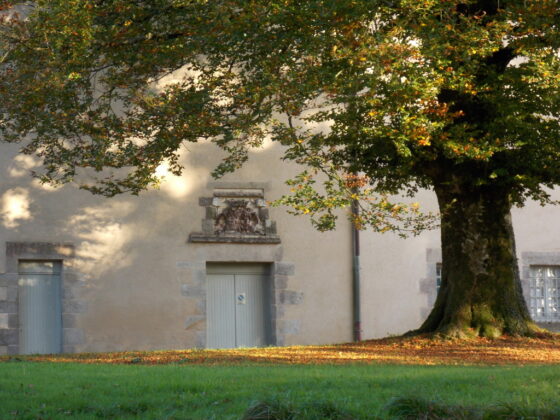 The Best Way to Rake Leaves: The Ideal Method and the Best Rake for Leaves to Stop Backach

This site uses Akismet to reduce spam. Learn how your comment data is processed.